The Gig Worker On-Demand Economy survey was conducted online by Harris Poll on behalf of Prudential from January 5 to February 18, 2017, among a nationally representative (U.S.) sample of 1,491 workers including 514 full-time and 256 part-time traditional employees and 721 gig workers. Gig work was defined as providing a service or labor, and did not include renting out assets. Survey respondents were selected from among adults aged 18+ who had agreed to participate in online surveys from the Harris Poll Online panel and preferred sample partners. 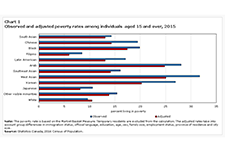 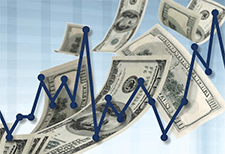 Income Volatility: Why it Destabilizes Working Families and How Philanthropy Can Make a Difference
View > 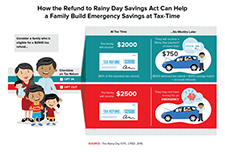