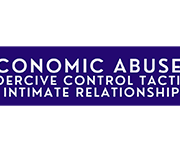 These abusive tactics are compounded by economic systems that systemically oppress groups including Black, Indigenous, and people of colour; people with disabilities; people with precarious immigration status; and gender-oppressed people.

Economic abuse consists of behaviours to control, exploit, and sabotage an individual’s resources. It limits the individual’s independence and autonomy.

Compared to financial abuse which usually only focuses on money, economic abuse includes a more expansive range of behaviour that affects things like employment, food, medicine, and housing.

Economic abuse is often used to coercively control individuals, such as intimate partners. It occurs in conjunction with further forms of abuse, like physical and sexual violence. Economic abuse can make it more difficult for survivors to escape violence since they may not have the resources to secure long-term housing and employment while meeting basic needs for themselves and potentially their children. 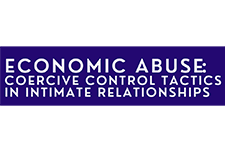 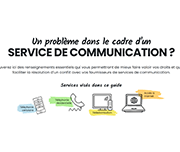 A guide for consumers to help with problems related to communications services. Information is provided to allow consumers to better assert their rights and facilitate the resolution of a dispute with communication service providers. (Please note this is a French-language resource.) 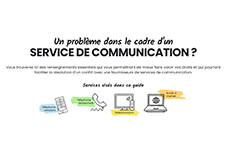 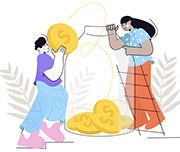 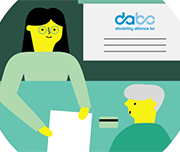 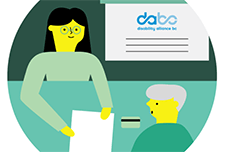 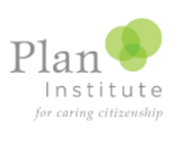 The Plan Institute Learning Centre presents workshops, webinars, publications and other resources for individuals and/or families of a person with a disability, support-care workers, and organizations. 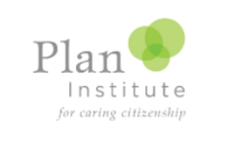 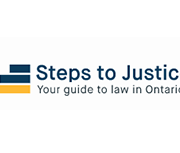 The Community of Legal Education Ontario (CLEO) website contains answers to common questions pertaining to a number of legal topics, including: COVID-19, debt and consumer rights, and employment and work. 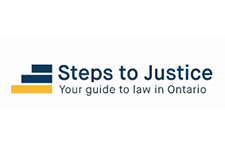 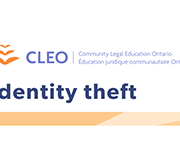 Identity thieves try to use your personal information to take money from your bank account, shop with your credit card, or even commit crimes in your name. This publication explains how to spot the warning signs of identity theft, how to protect yourself, and what you can do if it happens to you. 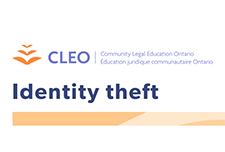 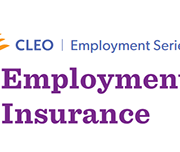 This publication explains a worker’s legal rights under the Employment Standards Act regarding hours of work and pay, overtime, breaks, holidays and vacations, and leave from your job. It also has information about how to make a claim against an employer. 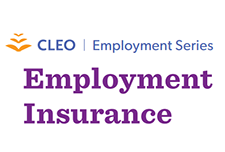 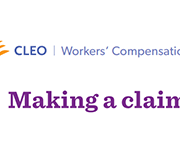 This resource explains what a worker should do if they have a job-related injury or disease, how they can apply for benefits from the Workplace Safety and Insurance Board, and what happens when the Board gets a report of their injury. It also has sections about what their employer must do, and where injured workers can get legal help. 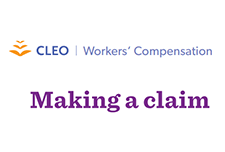 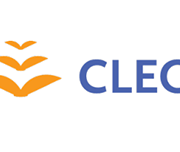 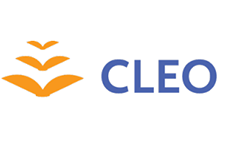 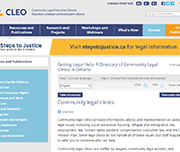 This resource provides a directory of community legal clinics in Ontario.

Community legal clinics provide information, advice, and representation on various legal issues, including social assistance, housing, refugee and immigration law, employment law, human rights, workers' compensation, consumer law, and the Canada Pension Plan. Some legal clinics do not handle all of these issues, but staff may be able to refer you to someone who can help.

Community legal clinics are staffed by lawyers, community legal workers, and sometimes law students. Each legal clinic is run by a volunteer board of directors with members from the community. All help is private and confidential and provided free of charge. 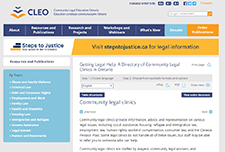 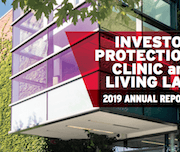 The Investor Protection Clinic, the first clinic of its kind in Canada, provides free legal advice to people who believe their investments were mishandled and who cannot afford a lawyer. The Clinic was founded together with the Canadian Foundation for Advancement of Investor Rights (FAIR Canada), an organization that aims to enhance the rights of Canadian shareholders and individual investors.

The 2019 Annual Report summarizes the work of The Clinic, including description of the work and types of cases, example case scenarios of the clients who benefited from The Clinic's services,  client data and demographics, and recommendations. 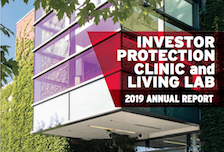 This manual is intended to help tribal leaders and their attorneys, financial advisors, and money managers in Native communities in the US think about innovative ways to structure minor’s trust programs. It turns out there are a lot of simple things that can be done to help kids make good decisions when they get their Big Money.

Many laws affect your financial rights and responsibilities within your relationships. In Ontario most of the laws apply to two-person relationships and some laws apply differently to married couples than to partners who are not married. Either way, these law can affect you financially when you enter a new relationship and when you end one. Even when you are happily entering a new relationship, it is important to plan ahead, to be aware of what you are entitled to if the relationship ends, and to know the laws and how they relate to your situation. This guide outlines the financial rights and responsibilities of people in relationships in Ontario and highlights the differences for married women and women who are in spousal relationships but are not married.