Statistics Canada's Centre for Gender, Diversity and Inclusion Statistics has released an enhanced data table on the topic of core housing need. These statistics will be used by the Gender Results Framework, a whole-of-government tool designed to track gender equality in Canada.

This table includes a breakdown by province and territory, age group as well as other demographic characteristics such as population groups designated as visible minorities and Indigenous identity. 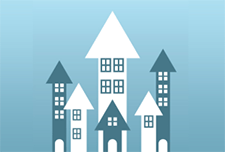 Locked down, not locked out: An eviction prevention plan for Ontario
View > 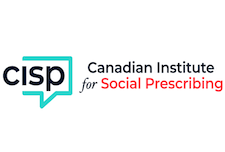