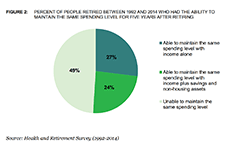 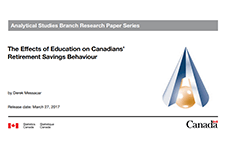 The Effects of Education on Canadians’ Retirement Savings Behaviour
View >

Are Low-Income Savers Still in the Lurch? TFSAs at 10 Years
View >
Do NOT follow this link or you will be banned from the site! Scroll to top
Top