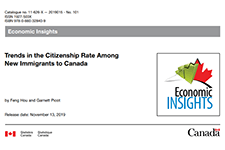 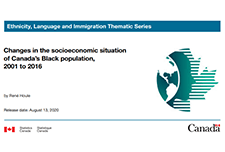 Changes in the socioeconomic situation of Canada’s Black population
View > 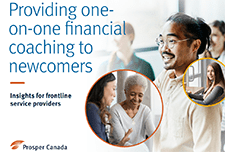 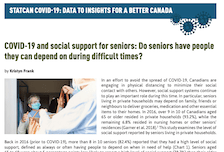 COVID-19 and support for seniors: Do seniors have people they can depend on during difficult times?
View > 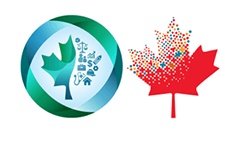 Results from the 2016 Census: Examining the effect of public pension benefits on the low income of senior immigrants
View >
Do NOT follow this link or you will be banned from the site! Scroll to top
Top